Walden Art Stories is a gallery and expertise center for avant-garde art,focusing on the years between the two World Wars.

Walden Art Stories is a gallery and expertise center for avant-garde art. Walden focuses on the years between the two World Wars, on the pioneers of the artistic countermovements in Flanders. Presenting well documented monographic and thematic exhibitions, publications and interactions, Walden offers a contemporary map to the artistic diversity and historical impact of modern art movements. The urge for experiments and a utopian longing for a different world are key concepts in the artistic analysis of gallery owners Ewald Peters and Dennis Van Mol PhD. Taking their belief in the importance of the historical avant-garde for twentieth century art history as a point of reference, they develop a collection that highlights its most radical and formative years.In doing so, Walden also becomes a venue for encounters with artists who sensed and anticipated modernist aesthetics, or assimilated their influences in later, rather different ages. Walden Art Stories is located in a historic townhouse between the Antwerp city hall and the Royal Museum of Fine Arts. Maintaining a continuous dialogue with a strong network of enthusiasts and collectors, heirs and specialists, the gallery strives for a broad perspective on the historical avant-garde and the perpetuation of its relevance in both artistic, academic and institutional contexts.That way Walden fullfills its role as a meeting place for anyone who takes interest in the interwar period and avant-garde art in Belgium.
Walden back then
Walden today
Walden goes on

His nom the plume was Herwarth Walden. And he was to become the main impressario of avant-garde art throughout Europe in the early twentieth century. In his Berlin gallery and Expressionist art magazine Der Sturm as well as in many other ventures, Walden promoted modernist artists and art movements that questioned contemporary society and its ossified cultural agenda.But on the eve of the First World War, Herwarth Walden was not the only one to be inspired by Thoreau’s book on a more conscious and balanced way of living. Dutch writer and psychiatrist Frederik van Eeden for example referred to it with the commune he designed as a blueprint for a New World. 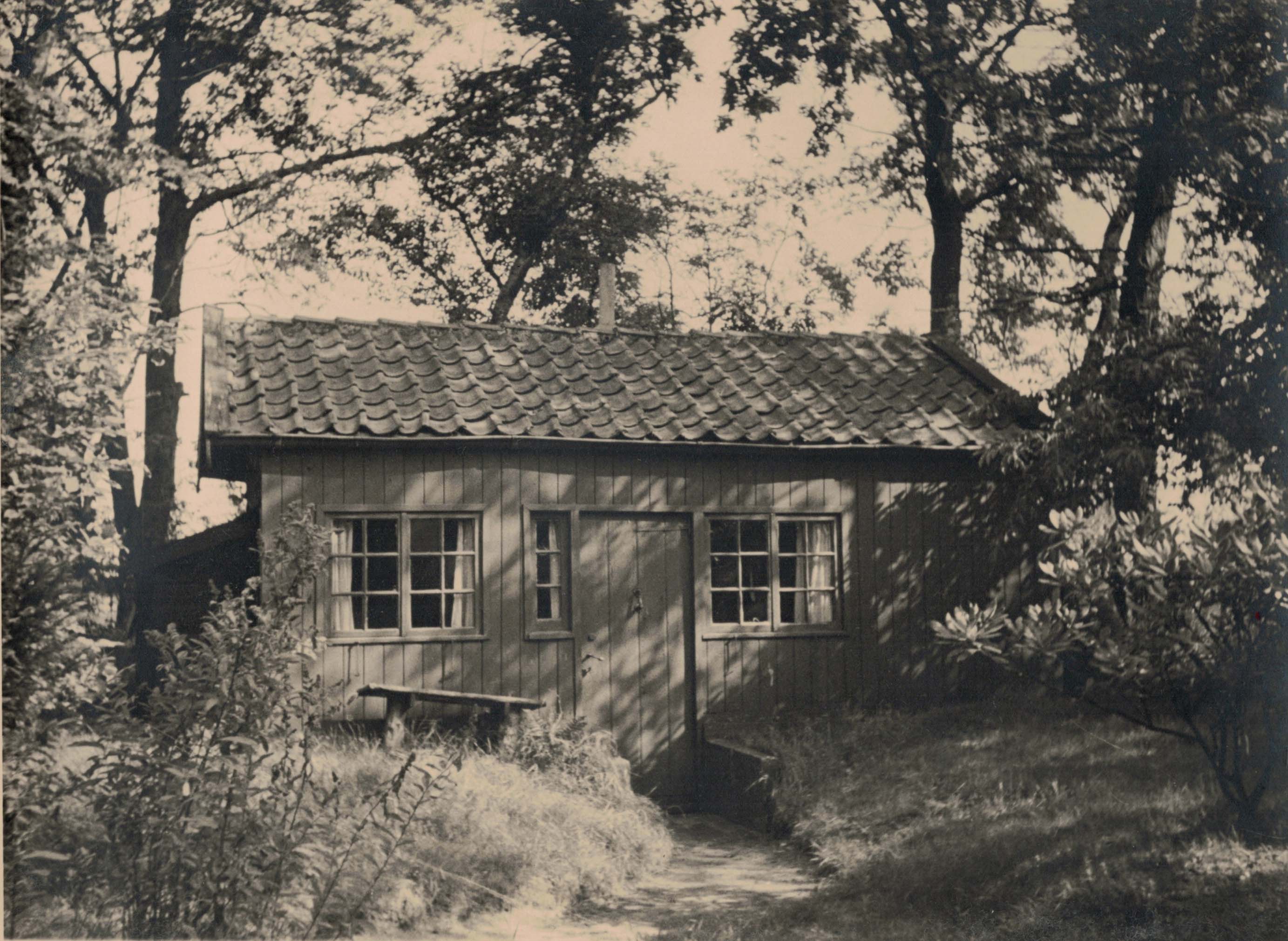 The cabin of Frederik van Eeden in Walden, ca. 191o. 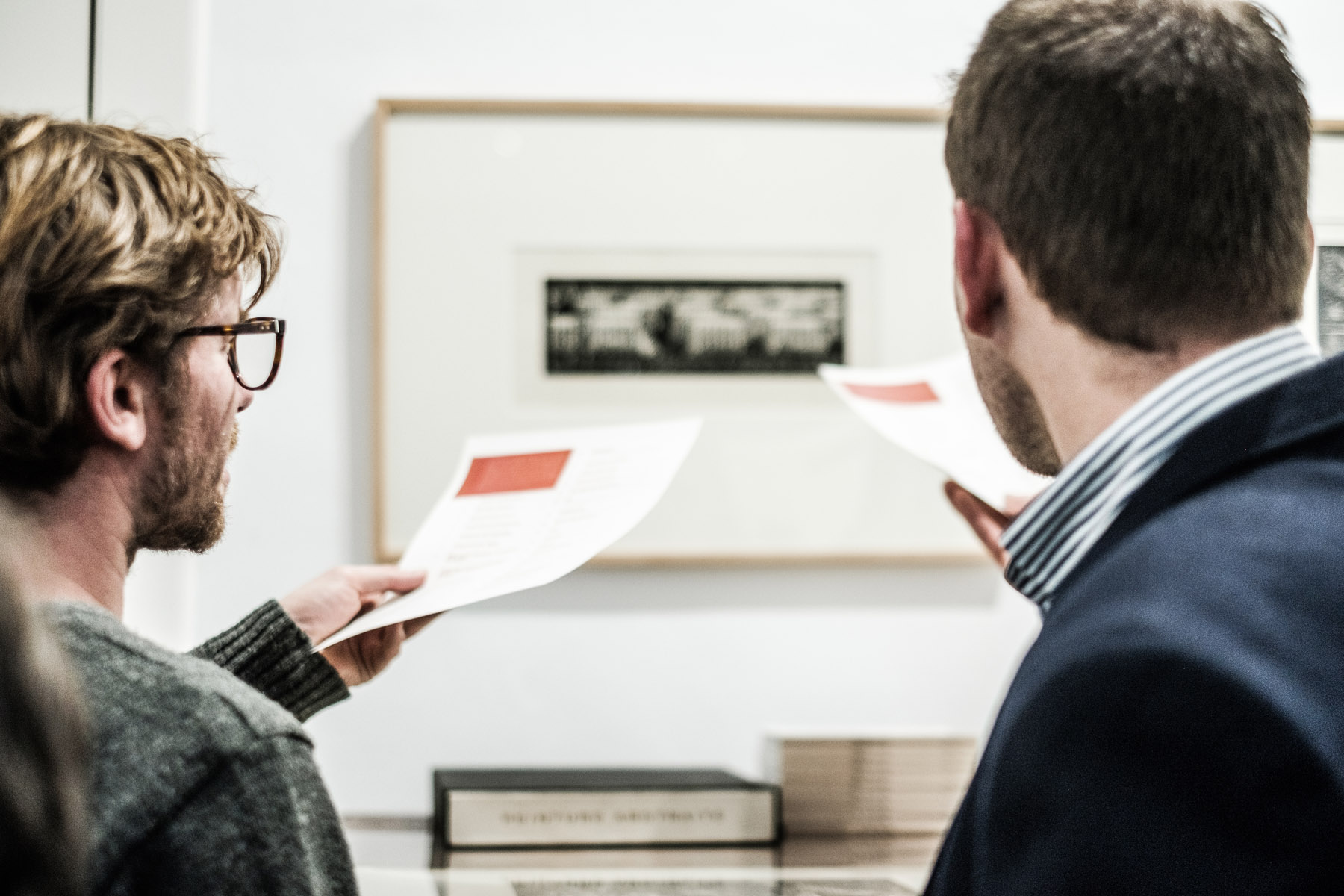 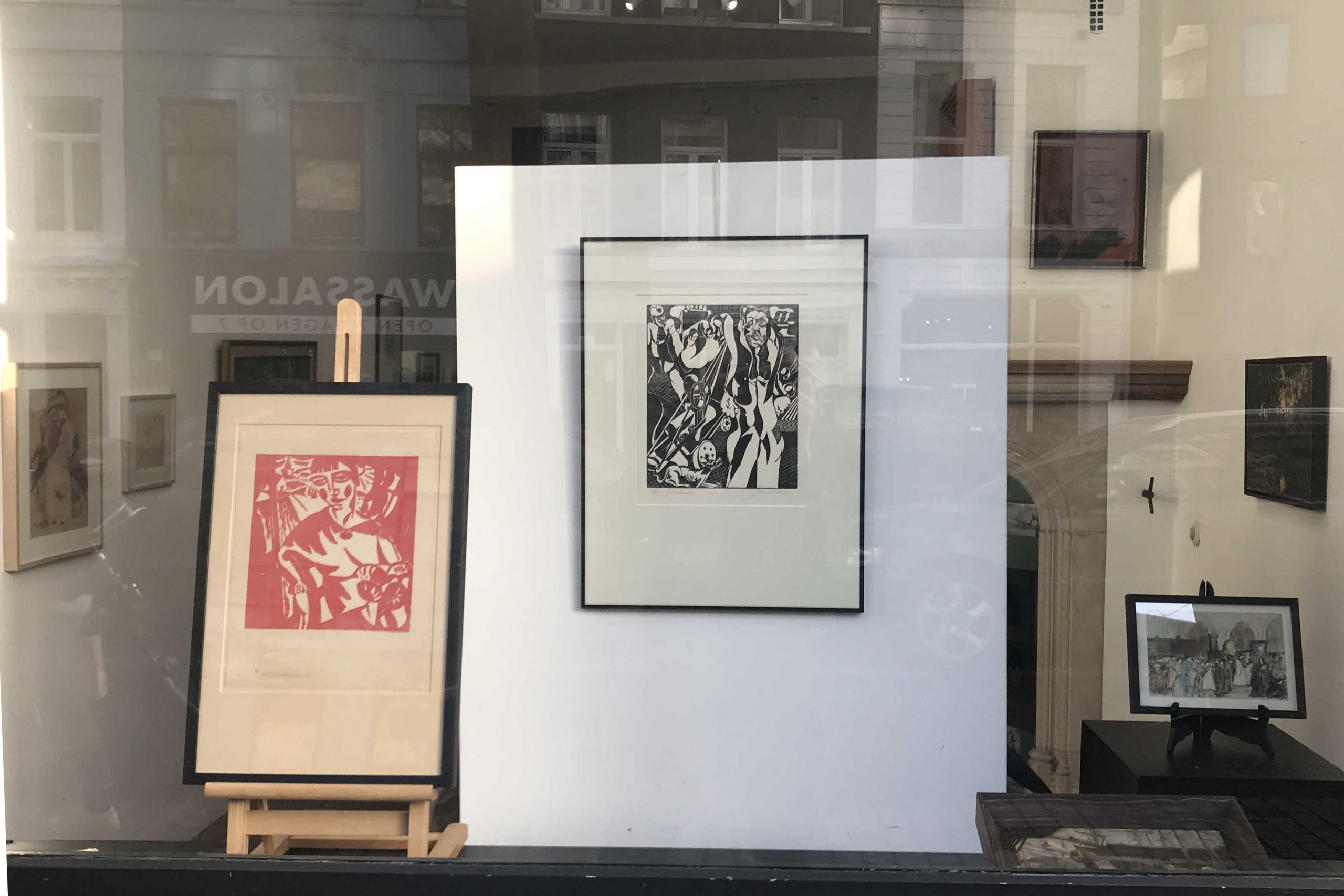 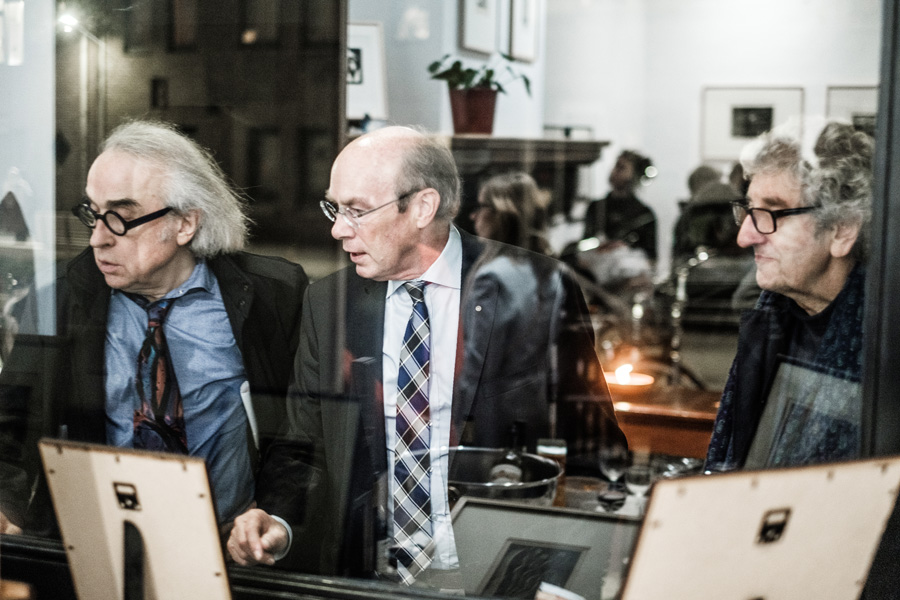 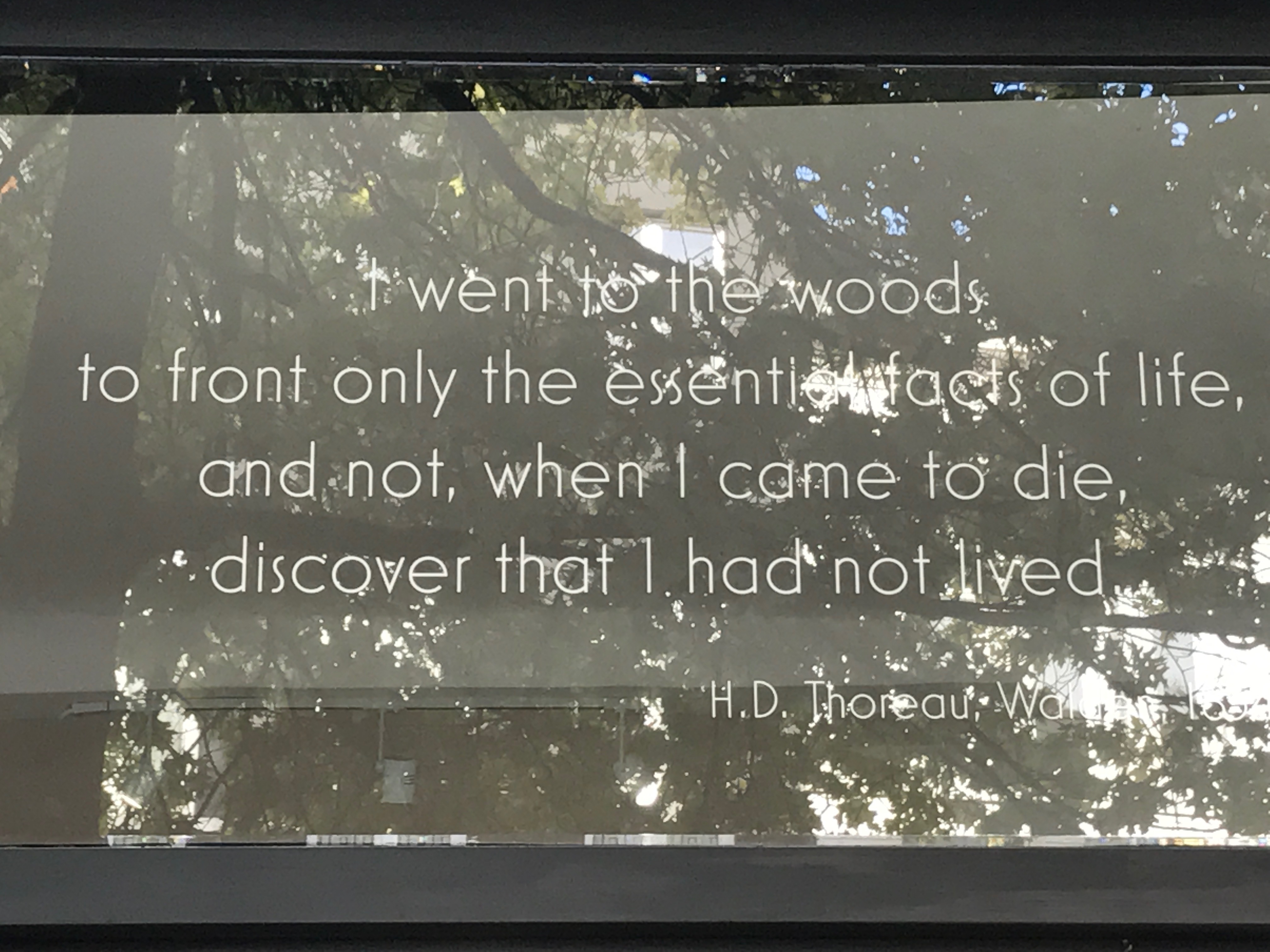 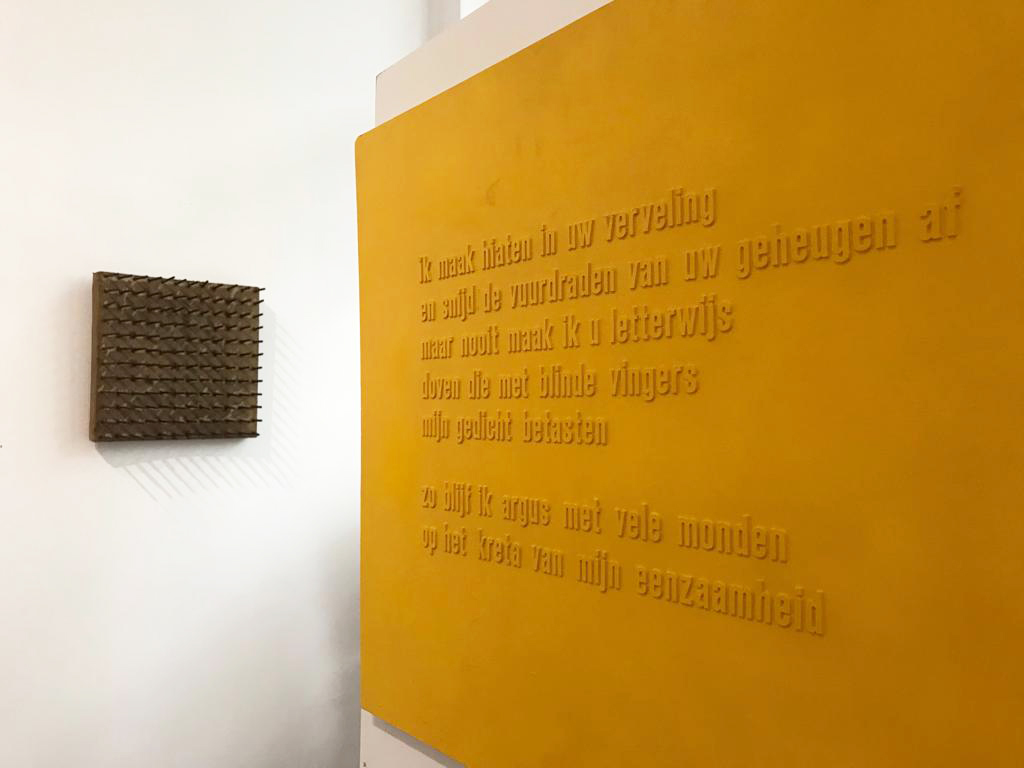 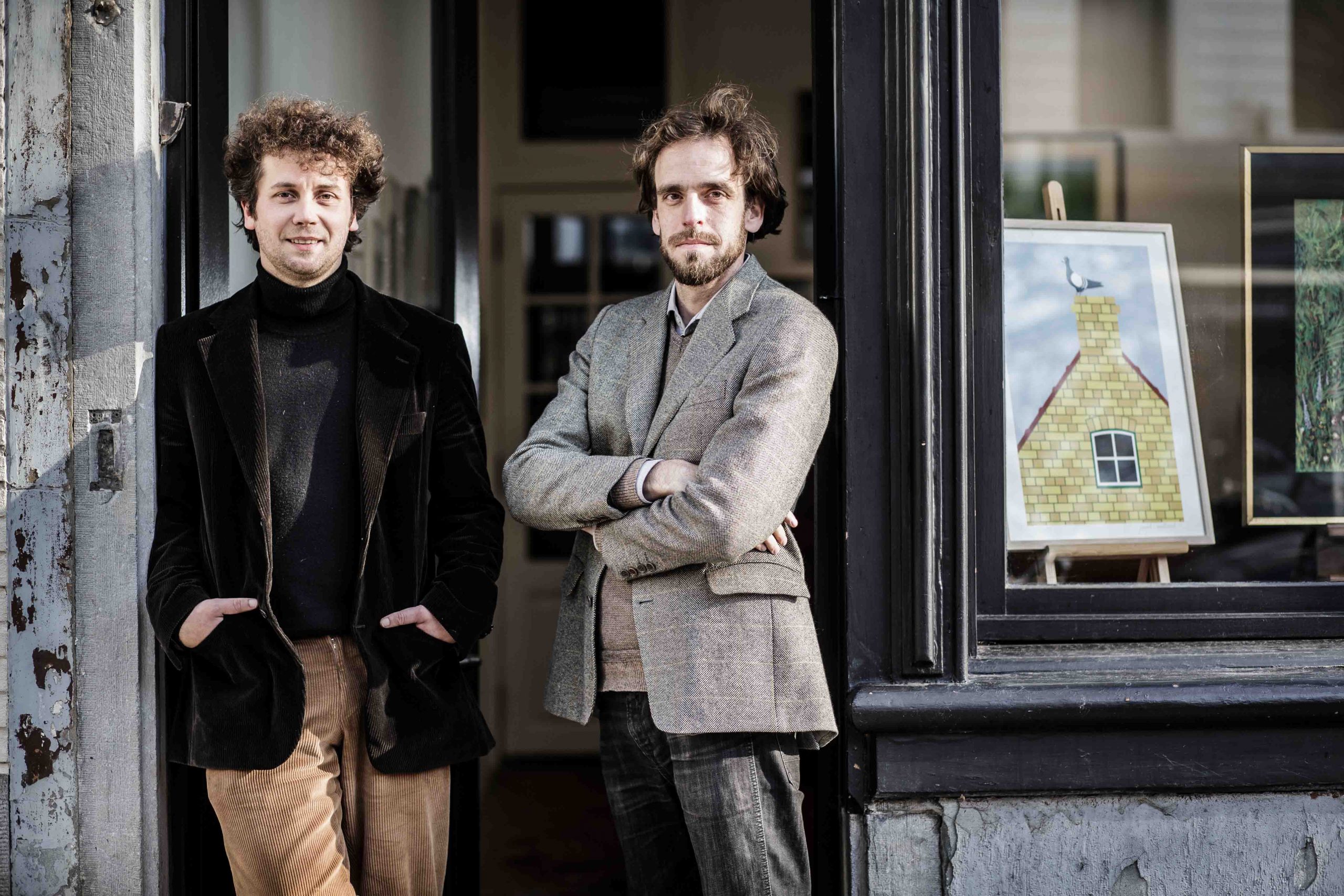 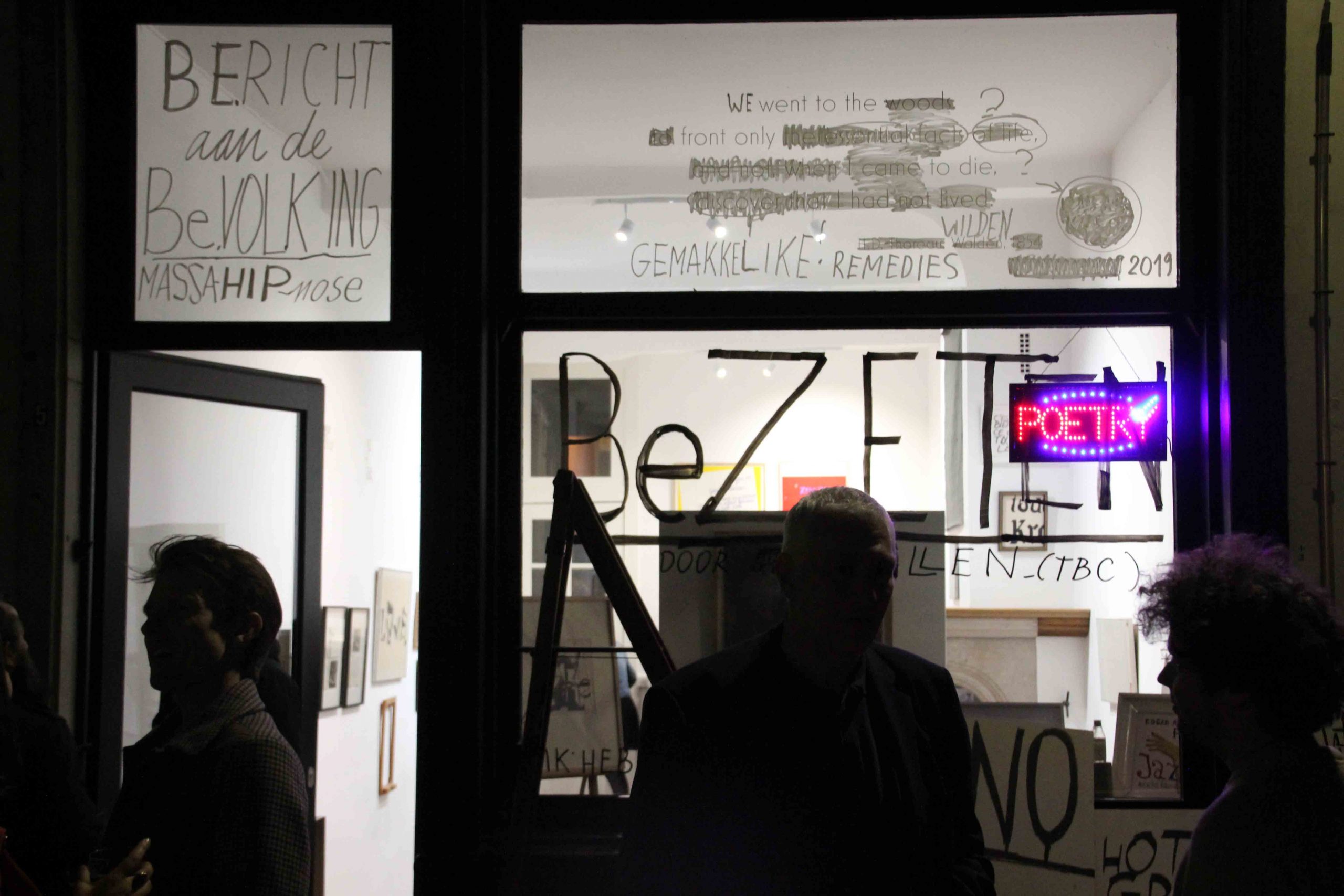 With his 1917 article On Dynamism Flemisch poet and art critic Paul van Ostaijen marked the local breakthrough of modern art movements. Hundred years later, in the same city on the river Scheldt where its foundations were laid, a new story on Belgian avant-garde art was created. Taking its most radical experiments as points of reference. Because they haven’t lost any of their power or tension. And because they prove to be surpriisingly up to date.Bringing together words and images, Walden offers a contemporary guide to the artistic diversity and historical impact of modern art movements in Belgium. We honour those artists who experimented with forms and concepts, thereby substantiating their search for a ‘New World’. Just as much we take into account those who sensed and anticipated modernist aesthetics, or assimilated their influences in later, rather different ages.

Walden grew out of a shared love — let’s just call it a passion — for the historical avant-garde. Ewald is a literary scholar, while Dennis also obtained a Master’s Degree in Fine and Decorative Art and Design at Sotheby’s in London.We met after our college years at the University of Antwerp, when we both participated in a research project on Der Sturm and the Low Countries. While Ewald went on to become a publisher, Dennis’s extensive research eventually resulted in his dissertation (personally I’m not in to it)/On the difficult breakthrough of modern art movements and the activist countertradition in Flanders, 19o6-1933.In the meanwhile, we wrote numerous articles about art and organised several exhibitons. And we collected art. Because we like to surround ourselves with beautiful things. Sharing their stories with other people.